How can all be reconciled in the end, when in two separate passages (Matthew 12:30-32 and Mark 3:28-29 ) Jesus says that blaspheming the Holy Spirit is a sin the “won’t be forgiven in this age or the next” and “is guilty of an eternal sin”. The specificity of “in this age or the next” seems to very specifically rule out reconciliation for the one who commits that sin. Or am I missing something? I’m struggling to reconcile an eternally unforgivable sin and the idea of all sin being forgiven since they are seemingly contradictory statements.

One topic Christian Universalists endlessly talk about and debate is the best way to translate the Greek noun αἰών and its adjective counterpart αἰώνιος. The most basic, fundamental meaning of the noun is 'age'—we get the word 'eon' from it. Sometimes it can be stretched beyond that meaning; for instance, it can sometimes mean 'world' or 'fate' or refer to the life of a person, but for the most part it means an indefinite span of time.

The adjective carries the same meanings: age-long, age-during, or pertaining to the age, hence the adjective 'eonian'.

There is one very specific exception to all of this and that is when either the noun or adjective is applied to God. In that case, it can be translated as 'eternity' or 'eternal' since God is above and beyond all ages and all time. But that exception does not concern us here since your two examples are not speaking about God, but about sin.

The Christian Universalist will insist upon these points: that the noun and adjective should always be translated in a manner conveying an indefinite (but limited) amount of time, except when either are about God. The history is too long to recount here but for a variety of misguided reasons many translations disregard these points and the result, quite naturally, produces contradictions within the Bible, and subsequent confusion in the reader.

In your example of Matthew 12:32, the translation is accurate. The Greek literally says, 'in this age [αἰῶνι] nor in the coming.'

But in your example of Mark 3:29 the translation is inaccurate. In the Greek, Mark 3:29 literally says, 'is guilty of age-long [αἰωνίου] sin.'

Here are a few examples of Mark 3:29 from more literal translations—

Young's Literal:
"but whoever may speak evil in regard to the Holy Spirit hath not forgiveness -- to the age, but is in danger of age-during judgment"

Concordant Literal:
"yet whoever should be blaspheming against the holy spirit is having no pardon for the eon, but is liable to the eonian penalty for the sin"

David Bentley Hart has:
"But whoever blasphemes against the Spirit, the Holy one, has no excuse throughout the age, but is answerable for a transgression in the Age."

As you can see, a profound shift in meaning occurs if you translate the adjective literally in Mark 3:29. What was before never-ending judgment or never-ending sin now comes to an end, however long that may be.

So all these two verses really say is that the consequence of blasphemy against the Holy Spirit lasts this age and the next. This in no way prevents a future age in which all will be forgiven and reconciled, which leads me to my next point.

Paul speaks of future 'ages' (plural) in Ephesians 2:7. Our current age is followed by at least two future ages—possibly many more. The truth is we really don't know when the reconciliation of all will happen. It is ages in the future; I suspect many ages in the future. But a sin against the Holy Spirit here and now lasts at least two ages, this one and the next. So your concern that '“in this age or the next” seems to very specifically rule out reconciliation for the one who commits that sin' is unfounded because the reconciliation will happen beyond the next age.

‍We have an article showing how αἰών and αἰώνιος are used in the New Testament, where they are used, whether they are in the singular or plural, and how they have been translated in the King James. I strongly suggest reading it. 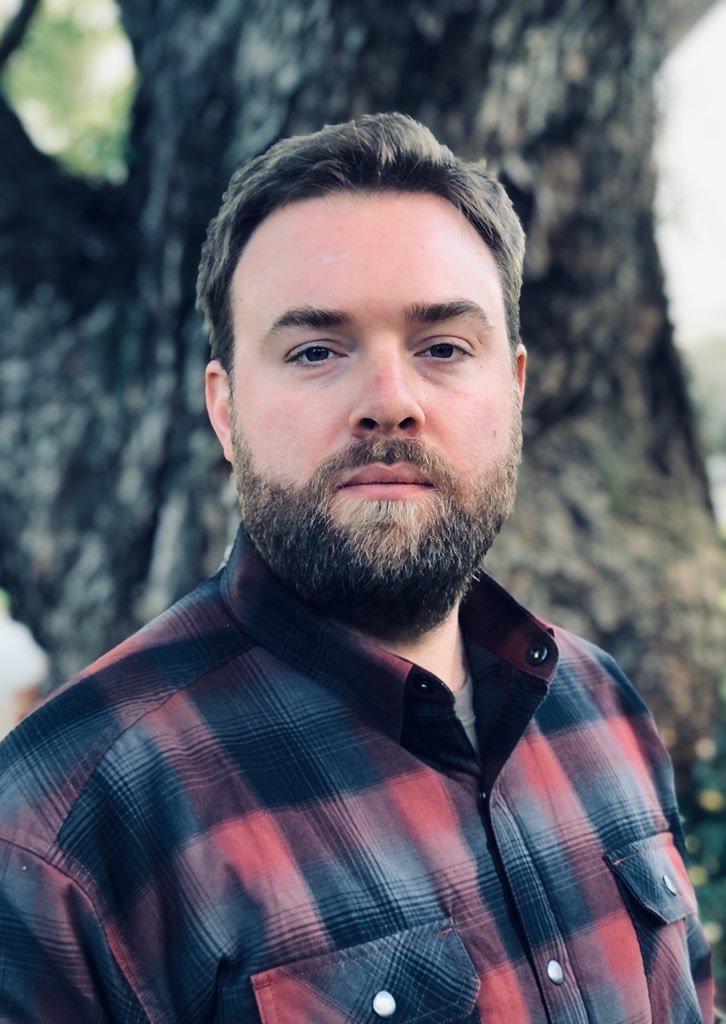