Are the redeemed worth the condemnation of the damned?

I see things this way: God created humans with true free will, even the will to resist the grace he would show to them, knowing full well that some of them would sin and not be redeemed - thus condemned. Yet he still created them, because he thought the existence of creatures with true free will, who, once redeemed, would learn to love him with an independent will, worth the cost. He considered the creation of redeemed to be worth the destruction of the unredeemed. So for him, the creation of humanity is an act with both good and evil consequences, but the good is worth the evil.

Now I imagine you have heard this before. And from my understanding of your post your response to it will be that the evil, everlasting punishment, or even annihilation, is not worth it for such a good.

But isn't the 'worth it' question a subjective one? I have a flatmate who values fitness very highly. He does hard exercise most days because he believes the pain is *worth* what he gets out of it. I do not value fitness so highly, so I only exercise once or twice a week, and not so intensely. I do not believe the pain is *worth* as much as he does.

Isn't this the same question we are asking? You say that the condemnation of the unredeemed is not worth the good that comes of the redeemed, therefore all must be redeemed or else God is not God. But this is a subjective value judgment, not founded upon anything but your own feeling. What if God does consider the glorification of the redeemed worth the condemnation of the unredeemed? Who are you to tell him that his value judgment is wrong? You don't even know what the condemnation and glorifation are actually going to be like, but he does. Isn't it a wee bit presumptuous to assert your own Good over his Good, your own convictions of worth over his knowledge of worth?

Briefly on the latter: On the one hand, I cannot in good conscience say that even the everlasting damnation of *one* creature would be worth the price of whatever relative goods of even a majority in heaven, since I reject this horrid utilitarian calculus; you may well think it's 'good enough'. On the other hand, however, despite my 'prejudices' in this sense, I think I have good *positive* reasons to suppose that God would not create with this real metaphysical possibility of damnation. I think that union with God (theosis) who is the Good is a greater - indeed the greatest - good for a human's well-being, far greater than libertarian freewill which I don't see as an unqualified good or an end itself, but rather merely a useful means to the end of true freedom which is theosis. Thus I do not consider the choice of someone everlastingly damning themselves to be a 'free' choice at all; for in resisting that which is the fulfillment of the deepest desires of their heart, one is positively and objectively deluded about what is truly good. You may, at this point, agree that someone who rejects God is not truly free but in bondage to sin, yet you may still want to insist that the freedom to choose other than God everlastingly is a necessary component of true freedom. But, however obvious this may seem to you prima facie, this needs to be justified. It is not obvious why God cannot - through his infinite resourcefulness - enable all people to *freely* choose him (say, once all their other options have run out), if he is their loving Creator who desires that all his creatures reach a full knowledge of the truth. It seems to me that by denying or doubting that God can do this without coercing them to choose him is to arbitrarily limit God's saving power; it is, in short, to tacitly concede that, for some (inverting Paul's optimistic proclamation in Romans), where sin increases grace *does not* superabound all the more. 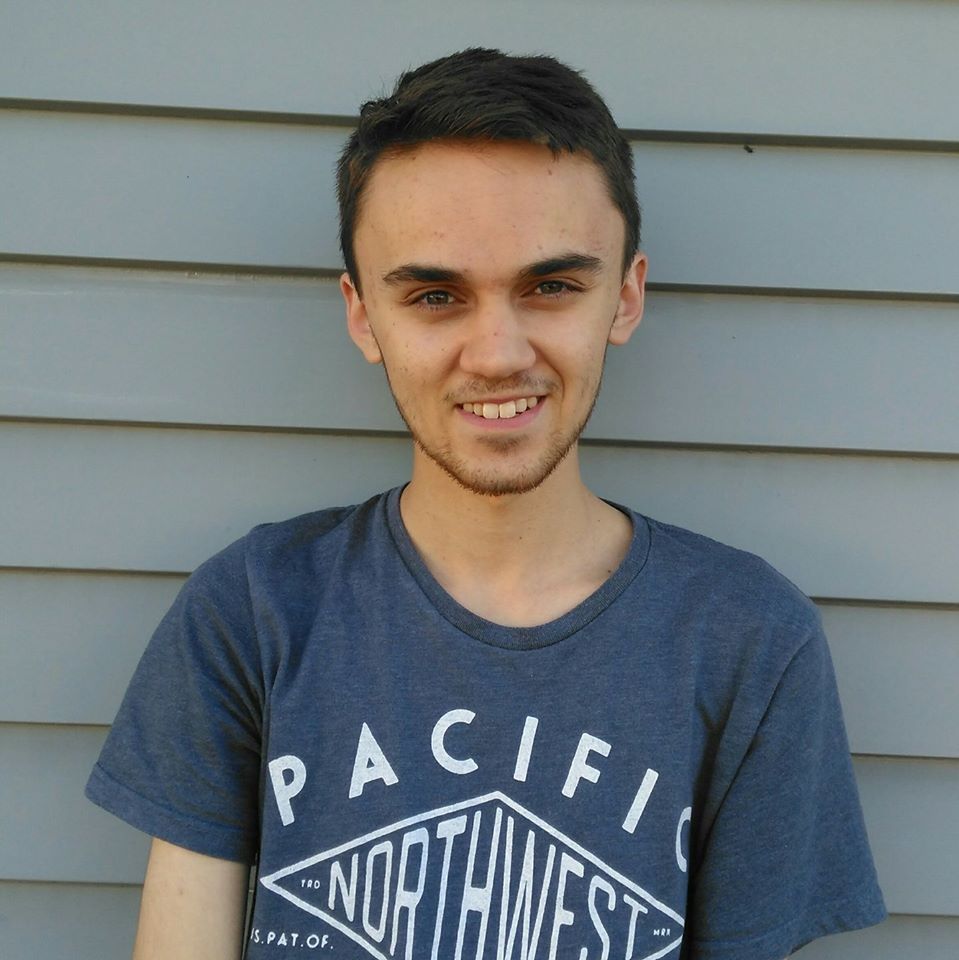 Student of history and theology at Victoria University and University of Otago, New Zealand. Also an avid and avaricious reader of philosophy and early modern English literature.