What is Christian Universalism? Well, Here’s What it Isn’t

The word “hell” is not a Biblical one. Its origins are probably Nordic. Instead, the Bible uses four or five terms to talk about the place people go in the afterlife, and each of them appears to mean something a little different. Those terms are:

Sheol: This is the Hebrew word for “grave.” It is the shadowy underworld of the departed (or, rarely, the unborn).

Gehenna: A valley outside Jerusalem. It has a rich and varied history worth exploration in its own post at some point, probably, but suffice it for now to say that I share the opinion of most New Testament scholars that it is a symbol of eschatological judgment.

Tartarus: A weird little hapax from 2 Peter 2 that describes a prison for demons (used as a verb: the demons are “tartarooed.”)

The Lake of Fire: John’s term for the place of eschatological judgment in Revelation. In my estimation, this is probably synonymous with “Gehenna” (though some would disagree).

Sometimes, some Universalists say this much and clap their hands. “So, you see, there is no hell! QED!” they might say. But that little semantic sleight-of-hand oughtn’t to satisfy us, because what people mostly mean when they say “Oh, you don’t believe in hell” is really:

“Oh, so you think all paths lead to God.”

Again, this is true of some forms of Universalism (usually referred to as “Pluralism”), but it isn’t the view I’m advocating. I won’t dwell here, because the ideas whose contours I aim to limn in this section could be their own blog series, but that would be beyond the scope of the question of Universalism per se.

To keep it short, then, I am still of the opinion that John 14:6 and Acts 4:12 eliminate as a Biblical possibility the idea that there is any way to be saved other than through the person and work of Jesus Christ. There will be those who disagree with me, and that’s fine--my dog isn’t in that fight. This series of posts is indexed to those who think Universalism falls outside the bounds of Orthodox Christianity: if it does (as I do not think it can), it certainly isn’t on these grounds.

The previous two accusations are just flatly, objectively false. I do believe in eschatological judgment; I do not believe “all roads lead to Rome.” This heresy thing may require a little more unpacking.

Some people believe that Universalism was formally condemned at the Fifth Ecumenical Council. It wasn’t. (The author of that post does a much better job of unpacking that misunderstanding than I could; if the Fifth Council is your objection to Universalism, I encourage you to hit that link and take it up with him.)

But beyond the historical misunderstanding of the supposed Origenist anathemas, there simply is no reason, as far as I can tell, that Universalism ought to be considered heretical by anybody within mainstream Christianity, to wit:

There are many ways we could parse Christianity into segments fine and gross. One of the grosser divisions is between Arminianism and Calvinism. To detail each of these histories would be beyond both my ken and the point of this post, but we can quickly address one relevant distinctive of each:

Arminianism teaches, citing texts such as 1 John 2:2, 4:14; 2 Cor. 5:19, that Christ’s salvific work was intended on behalf of literally every human person. Mainstream Calvinists consider Arminians mistaken on this point, but not heretical.

Calvinism teaches, citing texts such as John 6:37, that Christ’s salvific work was 100% successful for everyone on whose behalf it was intended. Mainstream Arminians consider Calvinists mistaken on this point, but not heretical.

My point right now is not to argue in favor of or against either Arminianism or Calvinism. My point is only to note the following:

1. These two views confer no charge of heresy on those who hold them.

2. These two views, when held together, just are Universalism.

So either one (or both) of these views may be wrong, but if they’re not heretical held singly, how can they be heretical when held together? It doesn’t seem appropriate to charge Universalism with anything that one wouldn’t charge Arminianism and/or Calvinism with. That ought to include heresy.

“Oh, so you don’t believe the Bible.”

I get why people have misunderstandings about not believing in hell or pluralism. I kind of get why some folks think Universalism is heretical. This one, though, I do not get at all. Anybody who is going to engage honestly in the discussion about personal eschatology who has done even a cursory examination of the relevant data has to admit, I think, that there are texts in the Bible which at least appear--on the surface and in English, anyway--to teach all three views.

For my part, it would be dishonest to say that it didn’t at least sound like--on the surface and in English--verses such as Matthew 25:46 or Revelation 14:10 or Revelation 20:10 teach eternal conscious torment.

Again for my part, it would be dishonest to say that it didn’t at least sound like--on the surface in English--verses such as 2 Thess. 1:9 or Matthew 10:28 teach annihilation.

Nor are these the only texts we could name (for any of the three views). I’ve seen lists of texts as low as a few dozen and as high as 200 or so that people claim as support for the Universalism I’m advocating. (My own list sits around 60. As with any doctrine, some of these will have obvious plausible alternative interpretations. Others, I will argue, do not--at least that I have so far heard from the brightest non-Universalists I’ve read or spoken with.)

The point here isn’t that “here are some verses that sound like my view, so now I’m done.” Too often, these discussions devolve into a volley of proof texts, where everyone talks past everyone else and no one bothers to address the questions the other side poses. I’m not interested in that. So obviously my work isn’t finished. Obviously, a careful examination of each of these “Universalist texts” is in order to determine whether any of them really holds up. (Spoiler alert: I think they do.)

The point here is that it is facile at best--and plain dishonest at worst--to say without qualification that Universalism is flatly “unbiblical.”

As noted, it isn’t enough to simply throw down a list of texts and say that’s the end of it. What we want is an objective, overarching reason to see one of these sets of texts as authoritative, the lens through which to view any texts that seem to teach something contradictory. In future posts, I hope to offer just such objective, overarching reasons for seeing Universalism as that authoritative view. These reasons will include:

1. The character of God.

3. The nature of human freedom—whatever that may be.

4. The exegesis of the various relevant texts, including:

a. A hard look at the “Universalist texts” and objections thereto, and:

b. A hard look at the “non-Universalist texts” and why they don’t wind up being very persuasive as defeaters for Universalism.

My point with all of this won’t ultimately be to convince anyone I’m right--if for no other reason than that I might not be. My point will be to dispel some myths and to offer some arguments so that we can have a healthy and productive dialog about what, without hyperbole, winds up being The Point of Everything. I hope you’ll join the conversation with me. 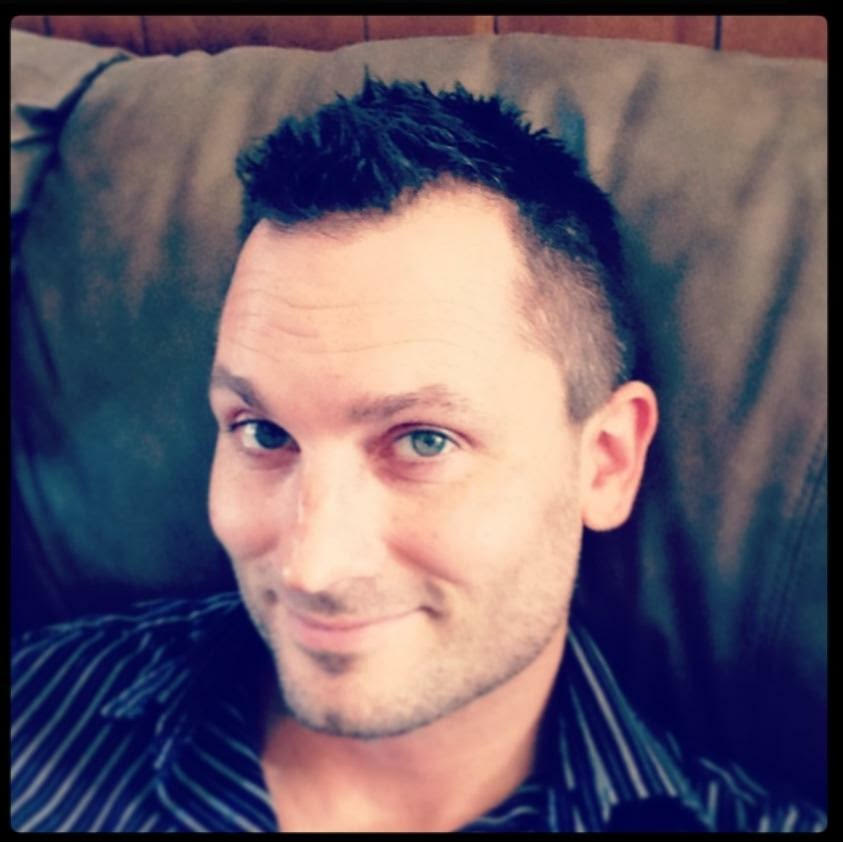 Tim is an educator in Texas and a worship leader at his UMC campus. He majored in philosophy at the University of North Texas, minoring in English, and has taught courses in literature, philosophy, and Christian apologetics. Tim resides in North Texas with his wife, children, and pets. He suspects the pets will be with him in the New Jerusalem as well as everybody else. Except maybe the cat.