ery early on, children read in fairy tales that all sorts of monsters exist, and that everyone needs rescuing. The people need rescuing from the monsters, and the monsters need rescuing from themselves. The dragons, goblins, pirates, orcs, dark lords, and witches teach children that something is not quite right with the world of fairy tales. There is a curse over the land. A fear that has infected the heart of those that would otherwise be brave. An indifference that grows with every passing season of some dark lord’s reign. Love has grown cold and the world is somehow gray and overcast, the sun only seen above the clouds on the highest mountain tops.

Children know this can’t be right. There’s something terribly wrong with this picture. There must be some bastion of hope, some phantasia, that has yet to break through the murk. As children we learn the profoundest truths in these sorts of tales. The greatest of which, is the hidden yet obvious truth of the fairy tales—love wins: Love conquers all—if love has not conquered all—the story is not yet at an end. Though the land is cursed, and the dark lord covers the world in shadow, the Light remains. For even the shadow is naught without the Light.

Hope begins as a whisper of beauty. It is spotted in the first moments of dawn, when the sun pierces the gray sky and dances on the ground below. Beauty whispers to us that any story where any ugliness remains is not yet at a close. That Love has yet to win the day. Even though the light has yet to dissipate the shadow, hope remains. It is a hope that grows out of the fertile ground of despair in the hearts of the afflicted. A hope nourished by small moments of infinite beauty. Hope whispers: ‘This can't be the end. There will come a day.’ A day where One is willing to storm the dark lord’s castle, slay the dragon and plunder all the treasure that’s been stolen. A grand day of days where a Prince willing to love that which is unlovely and beastly—brings even the dark lord to right. A Prince Phillip to awaken the hope in the heart of His beloved. A Wind from the North that drives away the smog, leaving only the sun kissed day.

Just as Children learn that there are monsters in fairy tales, they also learn that there is hope. There is a prince, a hero, that will complete the tale with a victory that restores the dark and ugly to beauty and light. And likewise, we as adults learn that in the world there is a Savior. We don't just have a prince of the fairy tale sort—but we have a King of the heavenly sort. We learn in the gospel that our King has come not only to restore the people of the land but also the entirety of the cosmos. We learn that the gospel is the King bringing light to the world, bringing beauty to the chaos. When in despair, we must have the same faith and hope that a child has when reading a fairy tale. This cannot be the end, for love has yet to win. We must remember what we once knew. As Chesterton says;

After all, every dragon is just an image of our adversary. Every Orc a despair, and every goblin a lie. And it is love that conquers them all. It is the gospel that conquers them all. It is love that finds beauty, even in the enemy—love that brings hope to despair—and it is love that speaks truth to the lie. Every dream of the prophet—every hint of mystery and wonder from the theologian—every line of prose from the poet—every fantastical tale from the writer—and every brush stroke from the artist, is all a spark of the truth we’ve forgotten: That the beautiful phantasia of which we dream—is love and hope winning the day—foreshadowing the crescendo of the Gospel to be revealed in some distant country that lies just beyond the shores of eternity.

Indeed, all pure imagination is the attempt of the heart and the mind to grasp what we know to be true. It’s as if our King has chiseled the very essence of Himself—Love—onto the bedrock of our hearts—each heart stamped with His image of beauty. At one point or another this beauty can’t help but burst the seam of man's lips—man’s pen—man's story. The act of creation, which is a direct outpouring of God's own self, necessarily results in a reply from the void. If you place paper over a burning candle, the candle cannot help but burn a hole through the paper no more than the paper can help having a hole burnt through it. One is a direct result of the other. Likewise, our King has created and ordered the cosmos in such a way that His essence—that eternal flame of Love itself—will always pierce the gray. If Love has not yet won the day, then we have yet to read the last chapter.

Ecclesia’s Betrothed, Her King, stepped down from His throne surrounded by Glory, and descended from the heights of the Crystal City to become a man of no worth. He traversed the wasteland and didn’t succumb to the witches' temptations. And finally, He strongarmed the dark lord and ascended the stone castles perilous stair to the highest tower—and there at the cross—he gave His curse ridden bride true love's first kiss. And He is now fashioning His bride for a Wedding Ball, complete with a white dress and glass slippers. This King not only rescued His bride, but He conquered death. Death is our awakening. Death, no longer an enemy, has become to us an old friend. To the Christian, this life is the slumber, and we await our change to take place, when we wake from death to life.

I can hear it now, the atheist laughing at the thought of me comparing Christianity to fairy tales. How ironic they will say. But why should this world be real and fairyland be false? Both Gospel and fairy tale alike, speak to the core of our being. That hope, truth, love and beauty, are all one phantasia. That even when the night is the darkest, hope rises—for even the darkest night must turn to dawn. I see no reason to trade the phantasia for the monotony of the ordinary. The Ancient of Days did not speak the cosmos into existence for it to settle for the mundane. Christians aren’t to be content in the present. Content in Christ? yes. Content in the world? never! We hope for more. We long for a better country. Perhaps there, beyond these shores of gray, our imaginations are reality. There, there will be fantasy, adventure, a fellowship, and second breakfasts. The Christian knows that death is not the end. Only the next great adventure. There will be no hint of dullness in Valinor. Death is the Christians Grey Havens. The last embark to the Undying Lands of eternal day.

Those of us that have remembered what we once knew all to well as children, long for this day. This is not yet the end, and until such a time, we must wait. Though the cloud of gray may cover us now, we await for our slumber to end that we may awaken to the greatest truth, the truth we learned at first. Love conquers all. 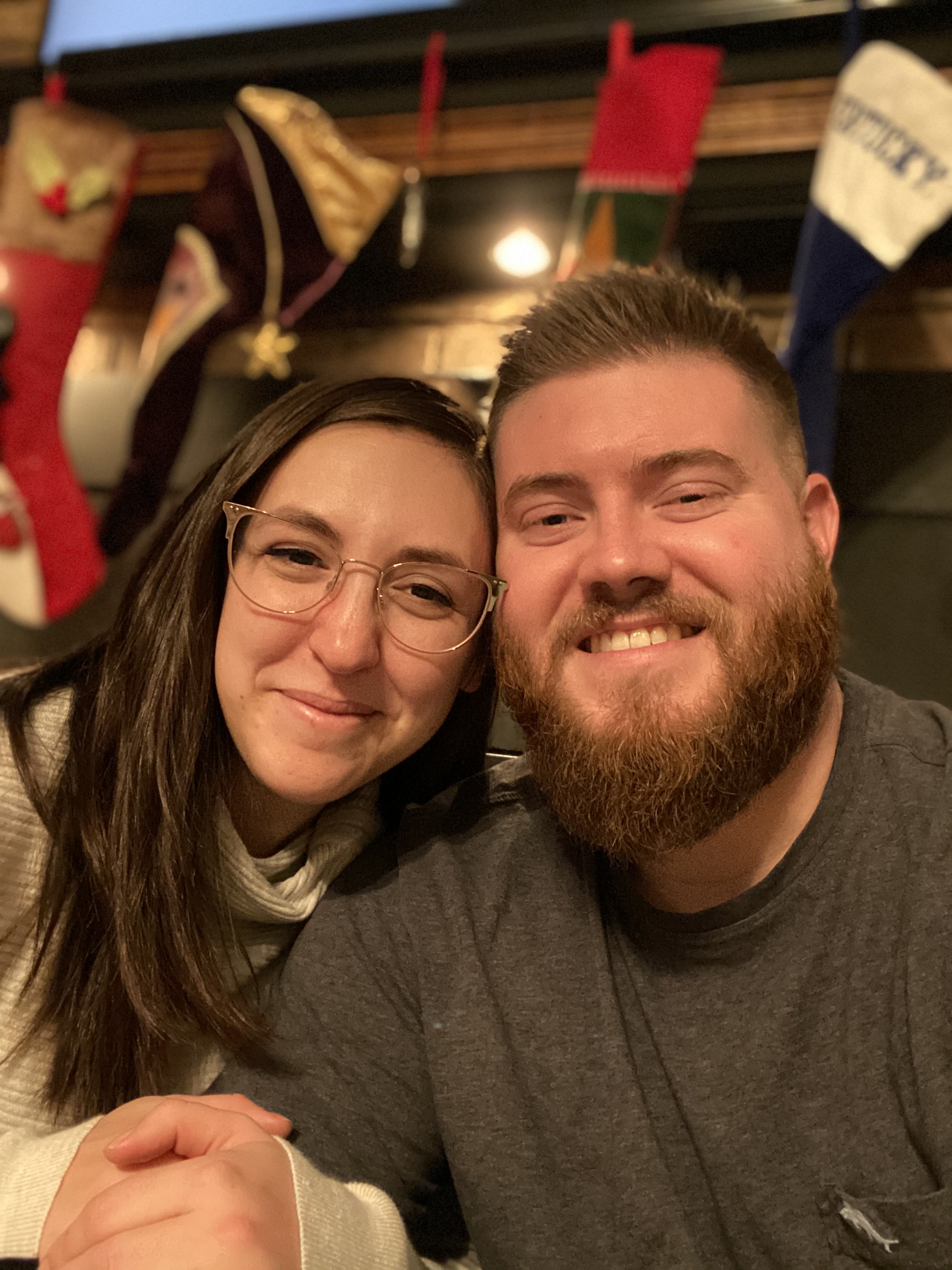